“They Need Security” is the second release off of G.Fisher and up and coming producer Kidd Called Quest’s Bx-Roc EP. This time, Kidd Called Quest flips a sample popularized by LL Cool J’s “I Shot Ya” and revamps it with hard hitting drums and killer 808’s to match while G.Fisher and D_Dave show why the rap game needs security from these two lyrical monsters. A dope beat and punchlines galore, what more can you ask for? This is East Coast Hip-Hop at its finest. 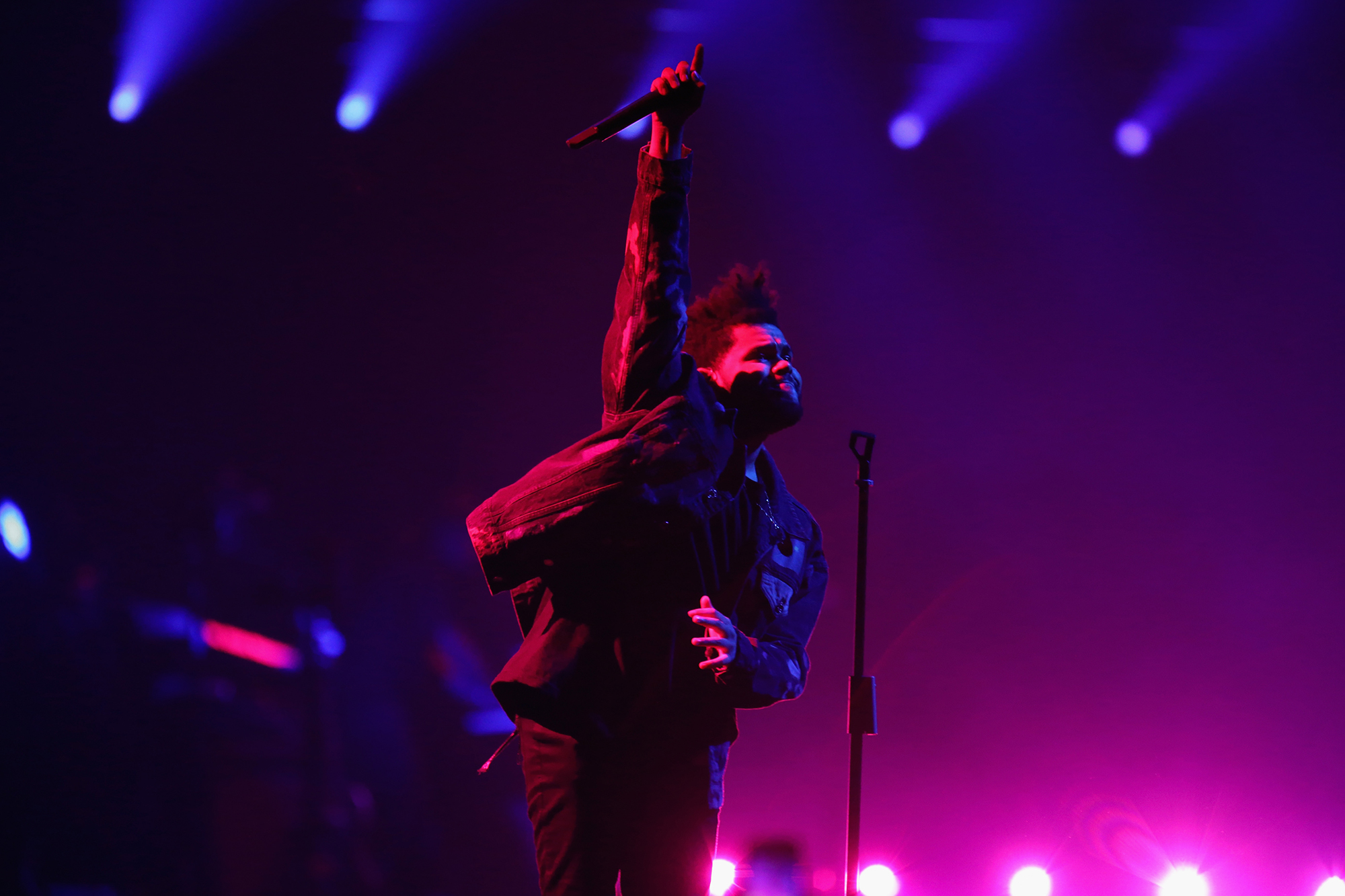 See the new video dropped overnight that's already racked up more than 1 million views in 9 hours on YouTube as of Friday morning. [...]

Swedish rapper shot at point-blank range. Death is being investigated as gang-related, as it occurred a year after he was kidnapped and sexually assaulted by a rival gang. [...]