It’s not often that the hype around a player matches the product. For LaMelo Ball, the social media highlight reel machine turned future cornerstone point guard, the hype is absolutely real, and PUMA was quick to recognize his promise as a partnership was announced in 2020. Whether it be his flashy yet surgical passes or his pull-up threes from the logo, the next generation of young basketball players have been mimicking the play of the youngest Ball brother, and now they can dress the part as PUMA is ready to introduce the first ever signature shoe – the MB.01.

Set to debut this December in a daring all-red colorway (and worn by LaMelo during last night’s pre-season game against the Heat), the PUMA MB.01 was co-designed by LaMelo in a very collaborative process with the brand’s designers. Its intricate detailing mirrors the “One Of One” mentality embodied by the Hornets star, while the “Not From Here” call-out at the base of the lace collar suggests LaMelo’s otherworldly style of play. On a performance standpoint, the MB.01 includes PUMA’s Nitro Foam throughout the midsole for superior responsiveness and comfort, full coverage non-slip rubber compound for enhanced durability and traction, and breathable monomesh for a supportive and ultra-lightweight feel. The 3D-printed disruptive upper construction completes the shoe’s sleek design.

LaMelo Ball’s PUMA MB.01 is set to release in December for $125, with more colorway styles confirmed for 2021 and throughout 2022.

Make sure to follow @kicksfinder for live tweets during the release date. 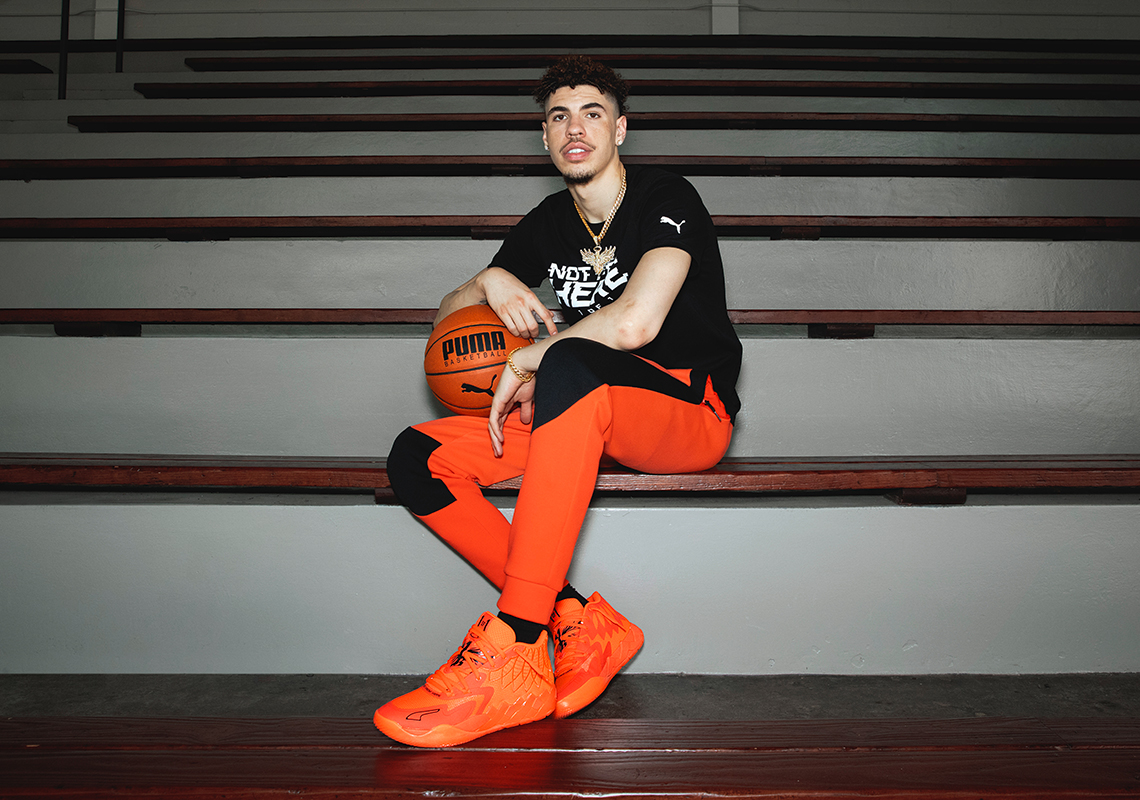 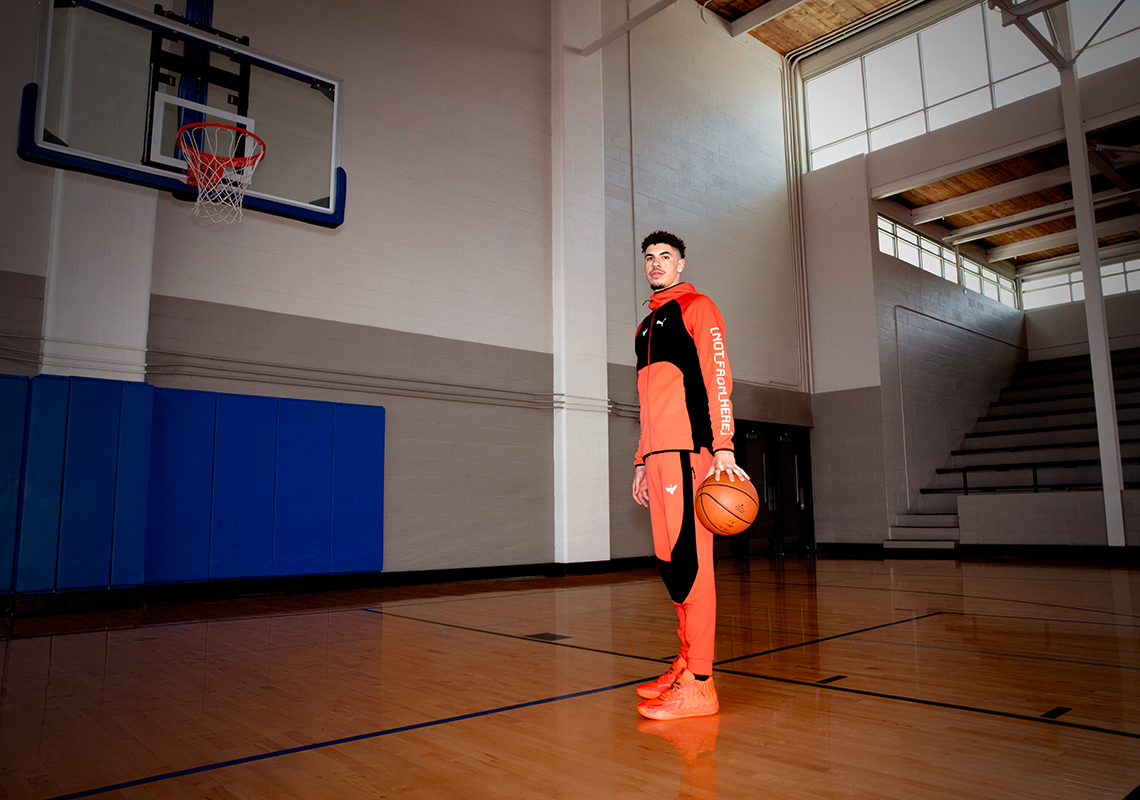 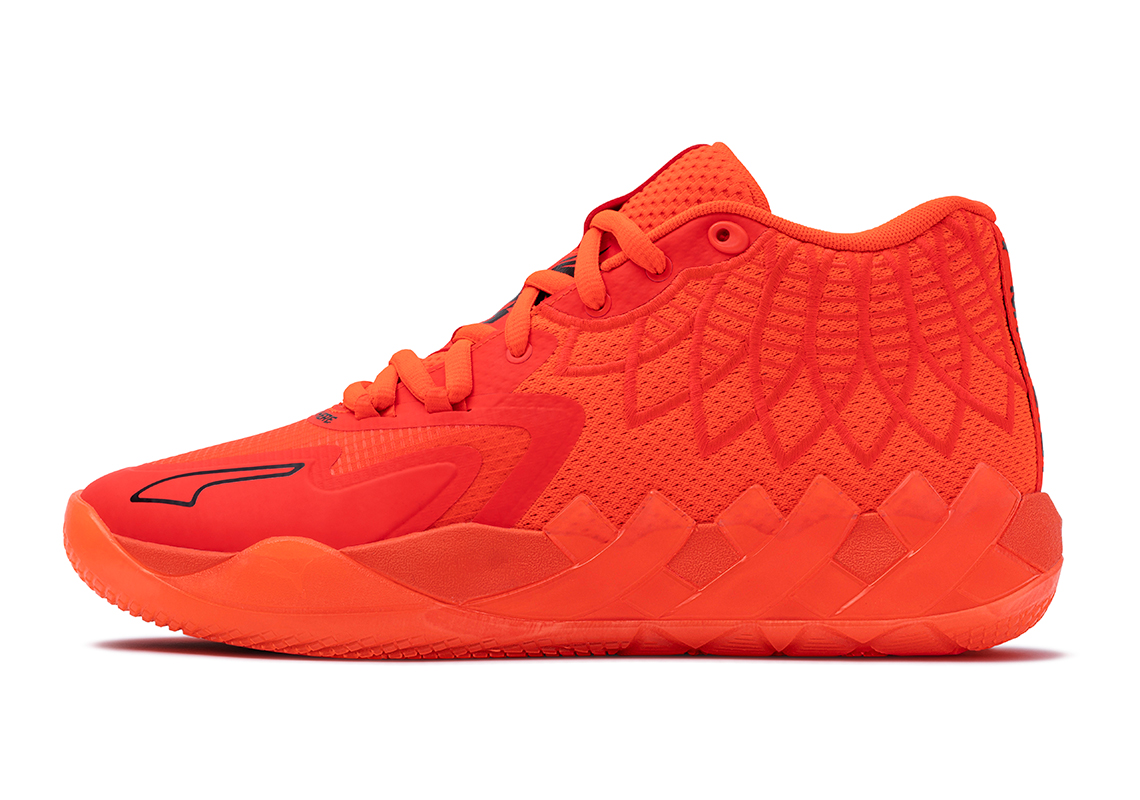 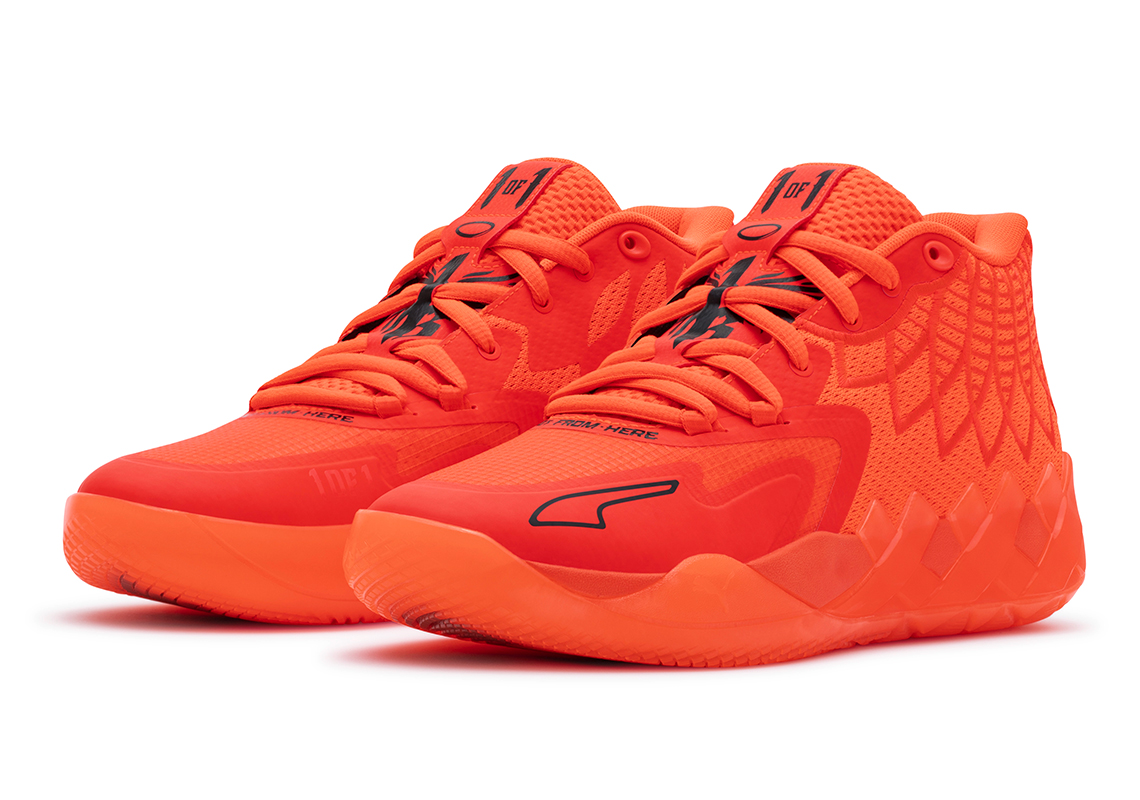 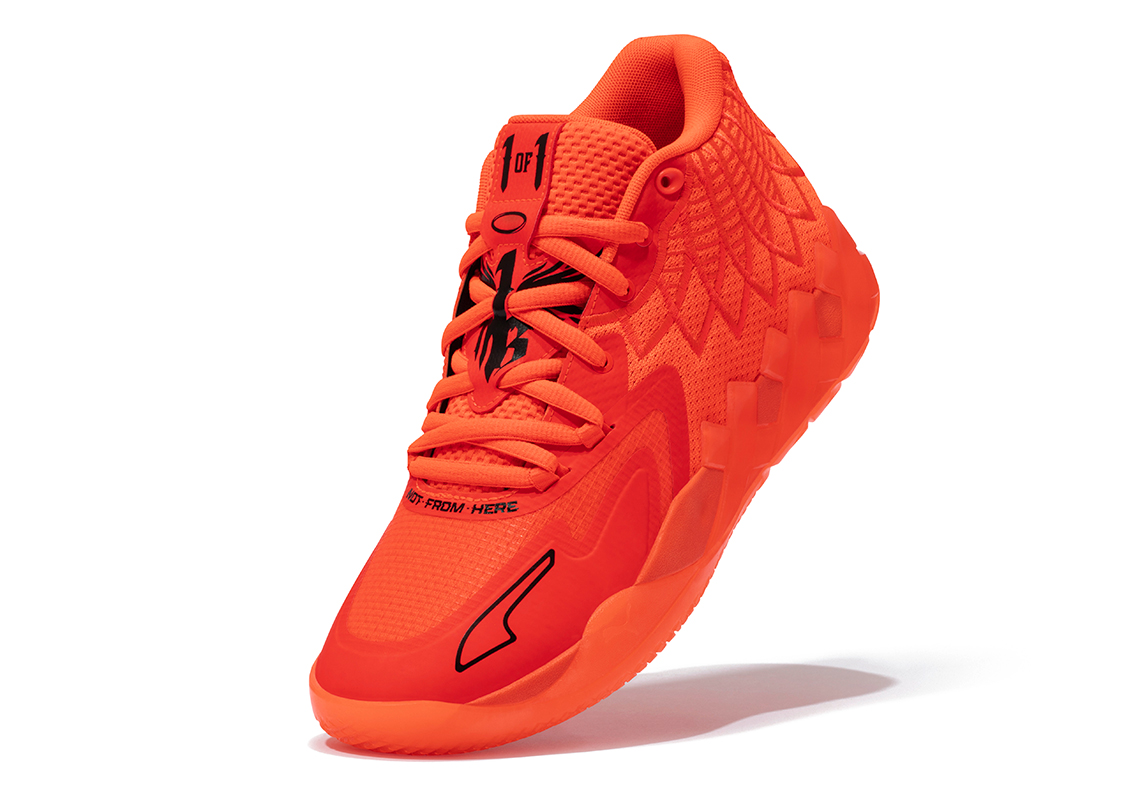 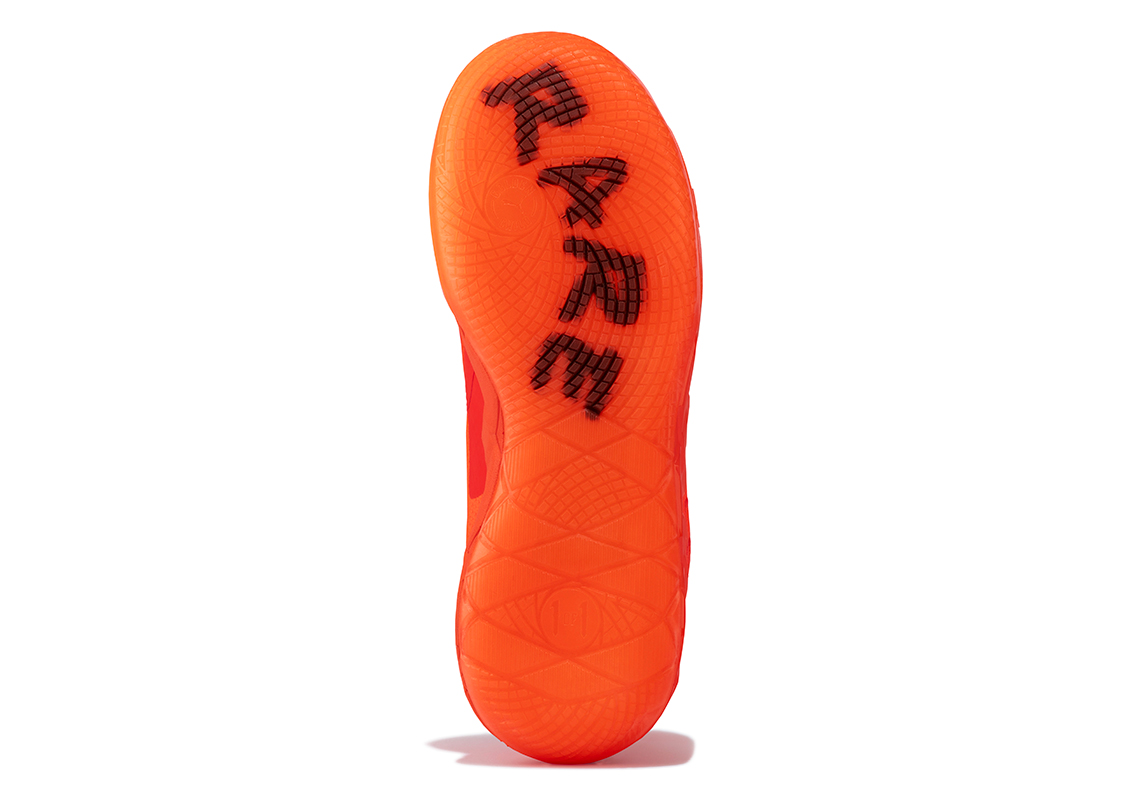 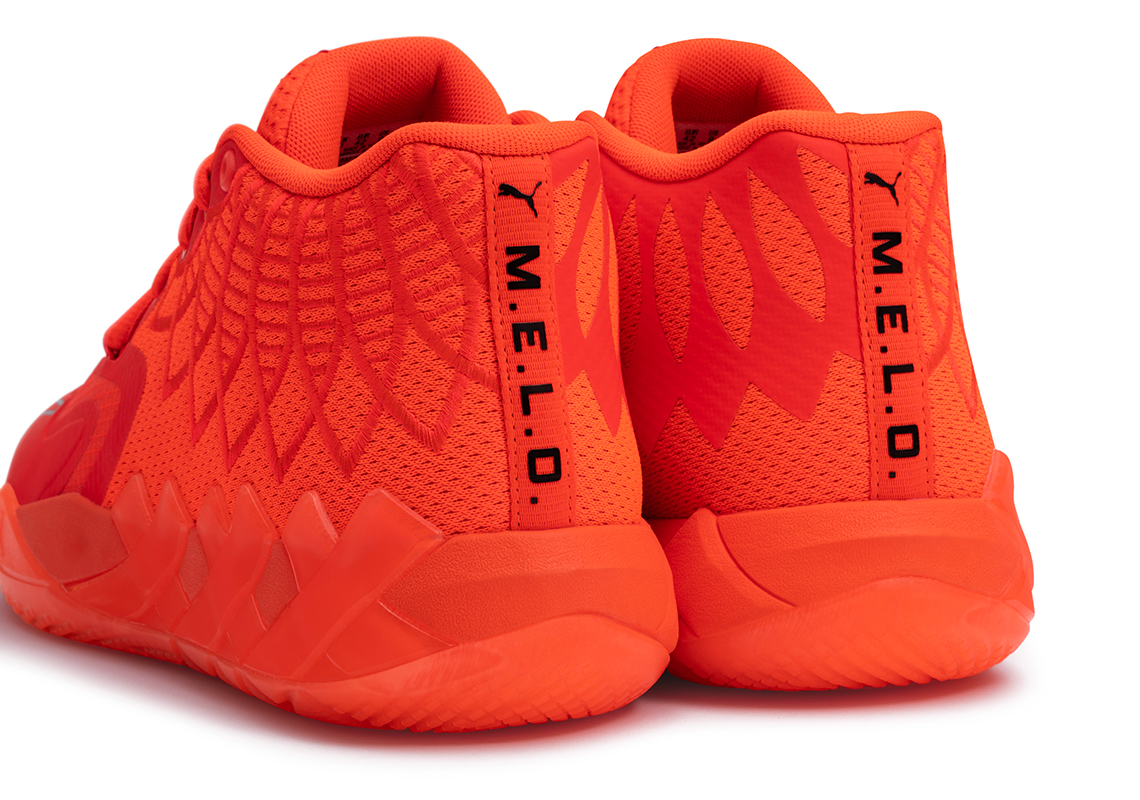 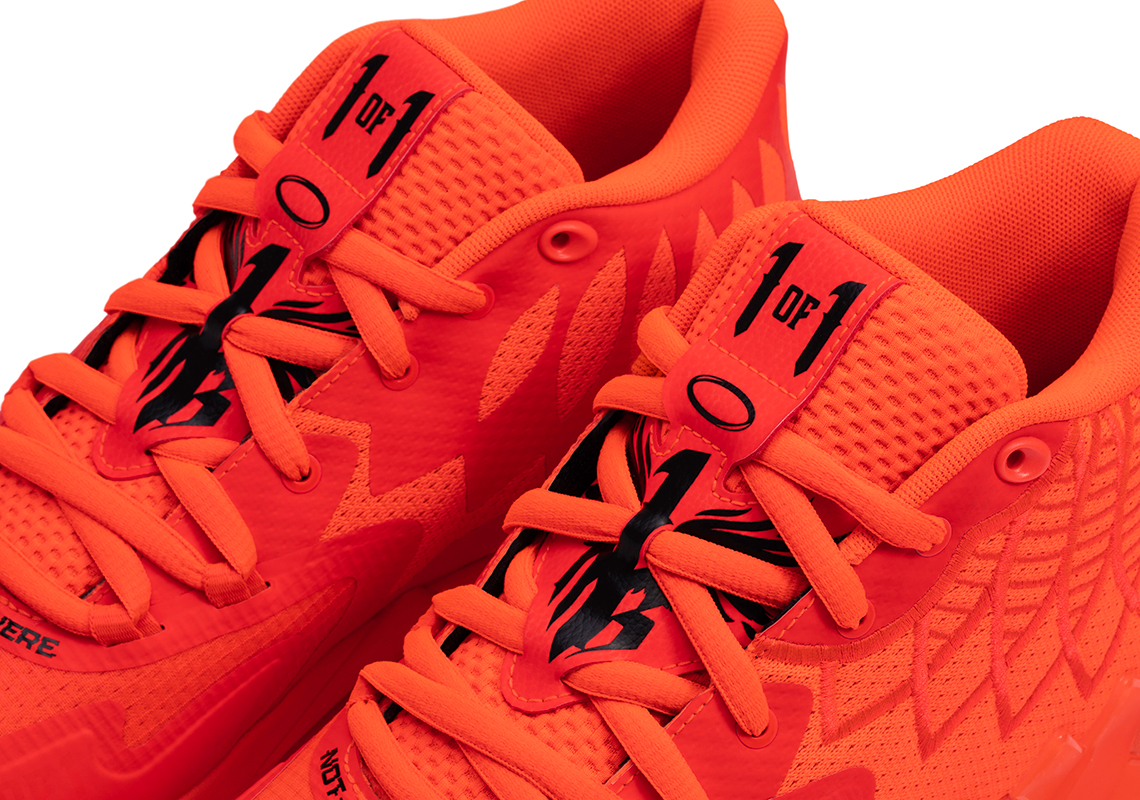 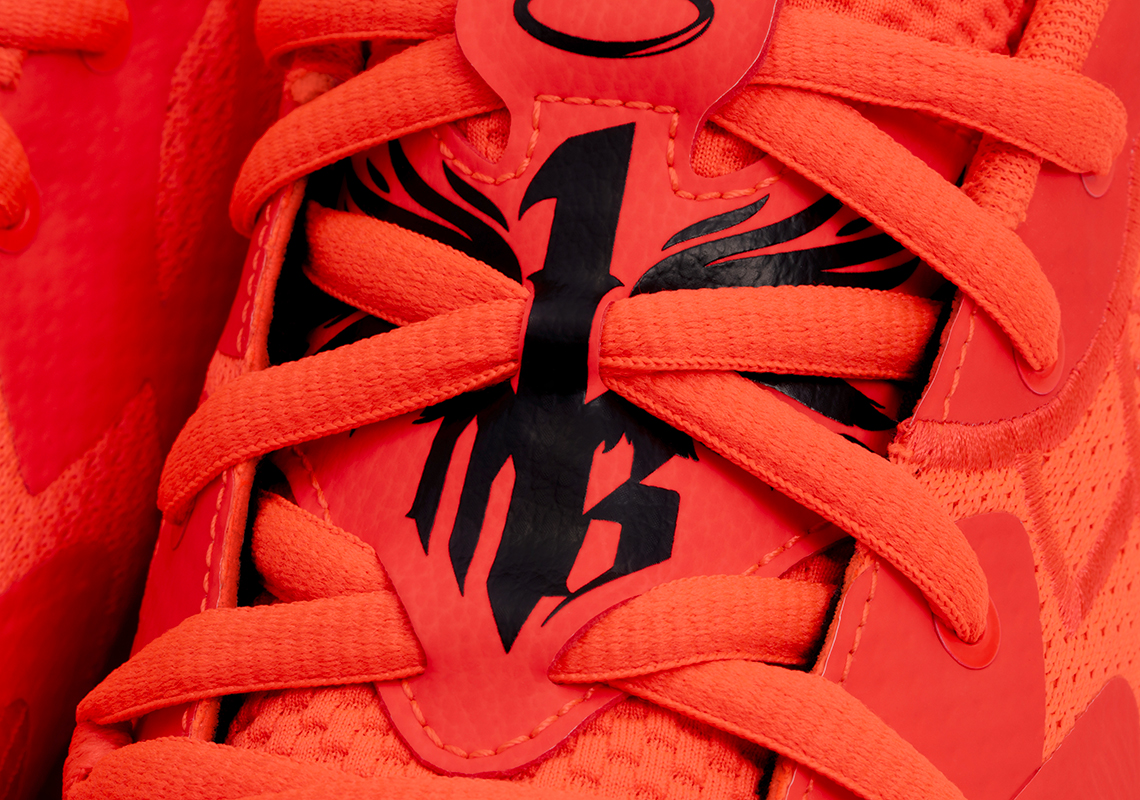 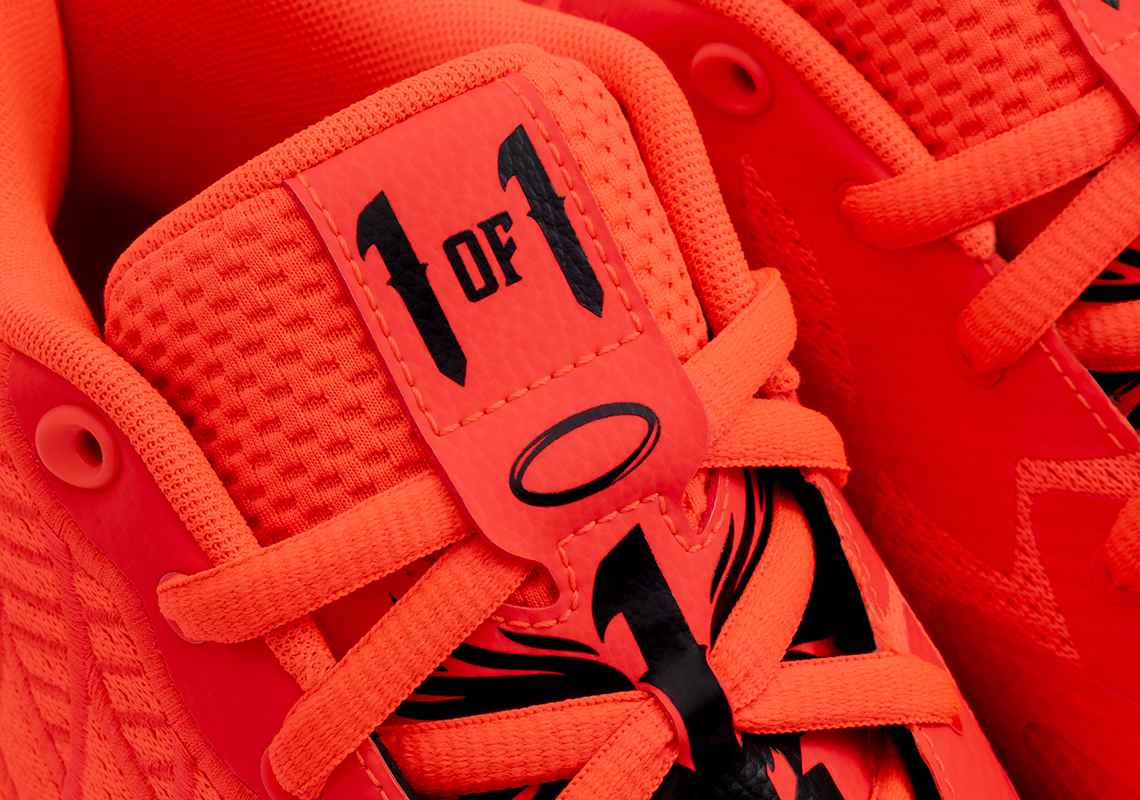 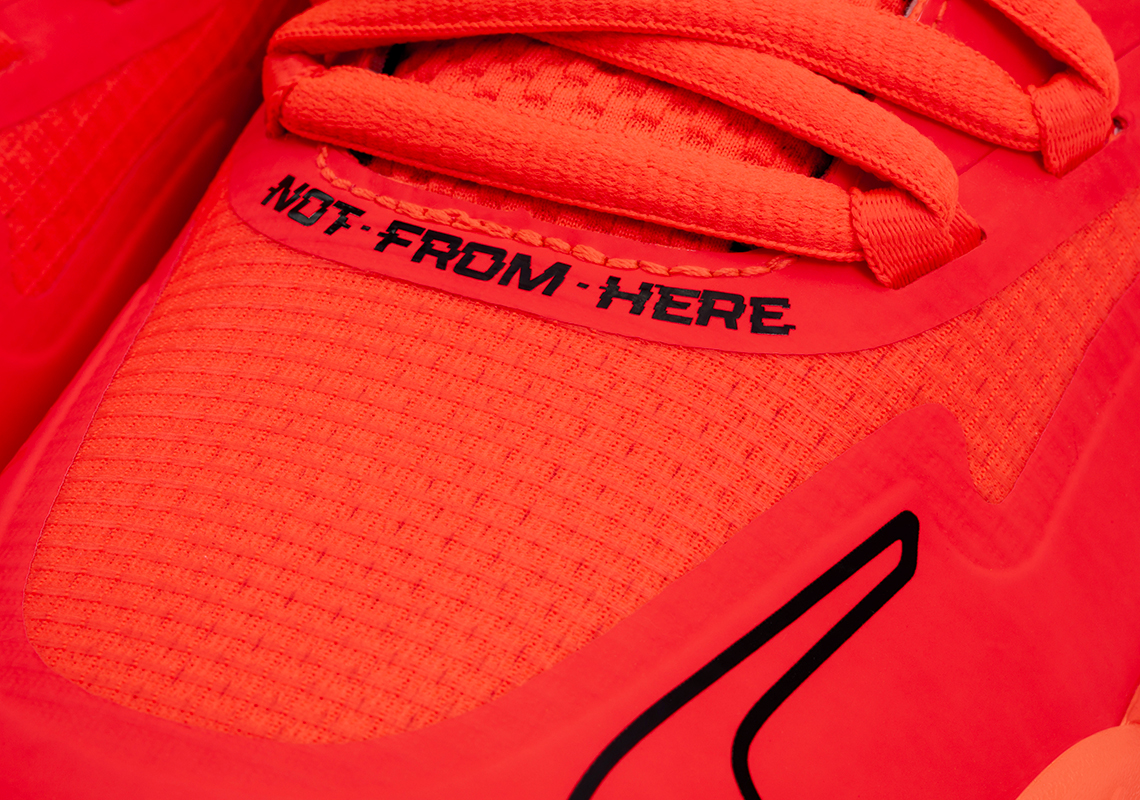 How Sneaker Culture Went from Subculture to Mainstream

Inside the Sneaker Vault of Kansas City Royals Jeremy Guthrie

Curren$y Talks His Sneakers He Would Save From House Fire