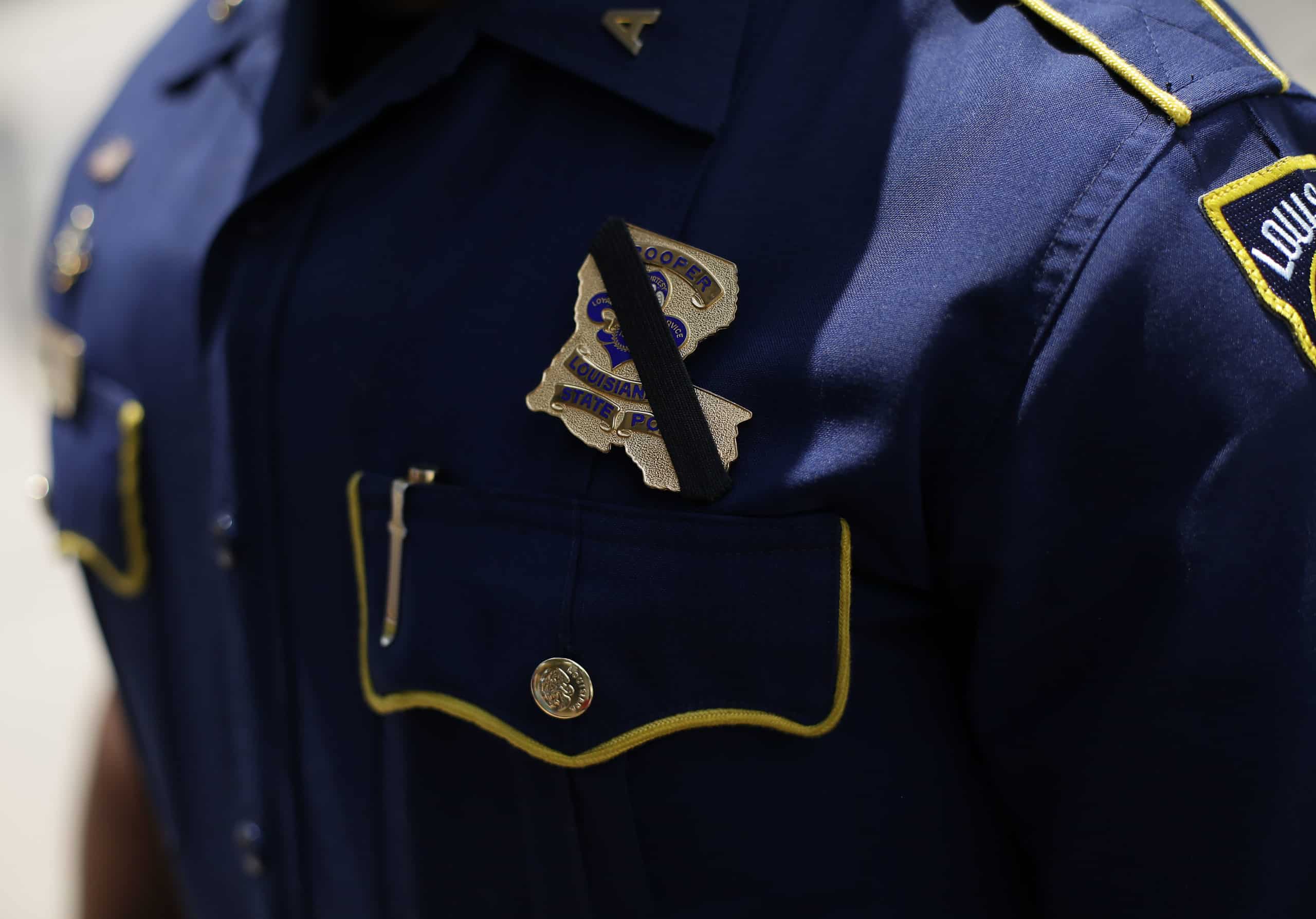 A Black state trooper from Louisiana who accused his colleagues of murdering Ronald Greene says he was notified he will be fired, according to CNN.

Carl Cavalier interviewed with CNN affiliate WBRZ-TV in Baton Rouge this past summer to describe what he believes was an internal coverup to protect the troopers who were involved in Greene’s death.

Greene died in May of 2019 amid a police chase with Louisiana State Police (LSP) near the city of Monroe. Greene’s family said they were told by police that Greene died in a car crash, but body camera and dash camera video released to the public two years later showed Greene was tased, kicked and punched by cops before he died in their custody.

Shortly after the video was released, Cavalier spoke out, saying he believes there needs to be arrests made in Greene’s death and claimed the individuals involved went “unpunished” and are “still patrolling the streets.” “We still have murderers, in my eyes, on the job,” he said.

Two of the troopers involved were reprimanded for not following procedures for body-worn cameras and a third was terminated for violations regarding a number of issues including use of force. That trooper died in a car crash before he could be fired, according to LSP Superintendent Col. Lamar Davis.

Since then, Cavalier has made several media appearances in which he criticized the department’s handling of Greene’s case. Subsequently, he’s on his way out of the department.

“Trooper Cavalier received the decision of the appointing authority to move forward with termination based on an administrative investigation which revealed he violated several departmental policies,” Louisiana State Police spokeswoman Melissa Matey said in an emailed statement to the Washington Post. “It should be noted that our disciplinary administrative process is not finalized and Cavalier remains an employee at this time.”

Cavalier was investigated internally,he revealed. The info was in a termination letter he received from State Police Superintendent Lamar Davis

The internal investigation, according to the letter obtained by CNN, claims that Cavalier violated the department’s policy on “Public Statement,” “Lawful Orders,” “Loyalty to the Department,” “Dissemination of Information,” “Seeking Publicity” and “Conduct Unbecoming an Officer.”

Cavalier filed a lawsuit in September against LSP, alleging his complaints went ignored and several of his superiors racially discriminated against him for years.

We’ll keep you posted on any updates.

The post Louisiana State Trooper Says He’s Being Fired After Accusing His Colleagues Of Murdering A Black Man appeared first on The Shade Room.