FORT WAYNE, Ind. — A 19-year-old Indiana woman accused of trying to poison her 11-week-old niece by crushing painkillers and adding the powder to a bottle of breast milk has pleaded guilty to attempted murder.

The (Fort Wayne) Journal Gazette reports that Rodriguez-Miranda was angry that her mother was allowing her brother, his fiance and the baby girl to live with them for longer than expected.

Rodriguez-Miranda’s mother saw text messages outlining her daughter’s plan and retrieved the bottles of powdered milk. Court documents show that one bottle had a greenish circle and was a different color than an untainted bottle. Doctors checked the baby but found she had not been poisoned.

Rodriguez-Miranda is to be sentenced May 18.

What Really Happened To Aaliyah?

CEO Chris Identifies Jim Jones and others as members on Treyway, beef with Gato

Why Donald Trump Could Still Win THe Presidency!

Why are Mailboxes being removed? 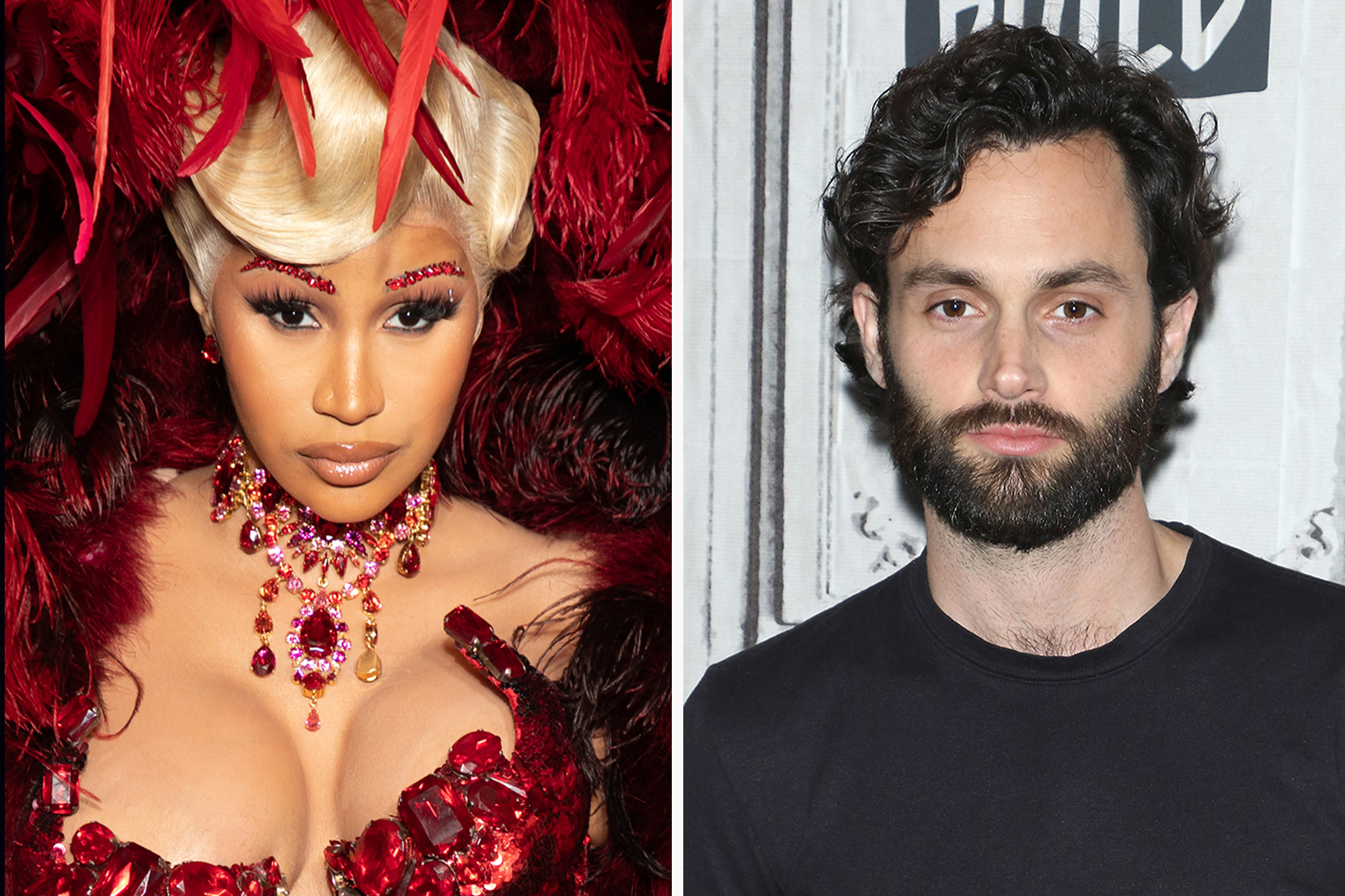 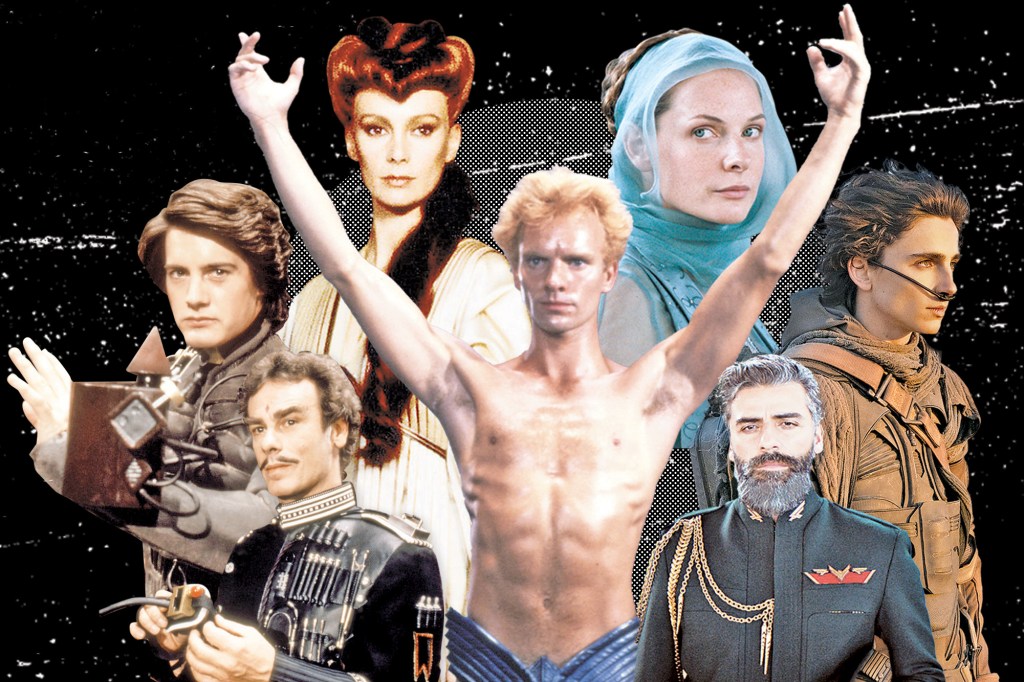 "Dune" was so awful, when the studio released an extended version on TV, director David Lynch successfully demanded his name be removed. [...]